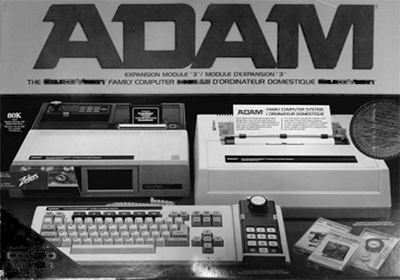 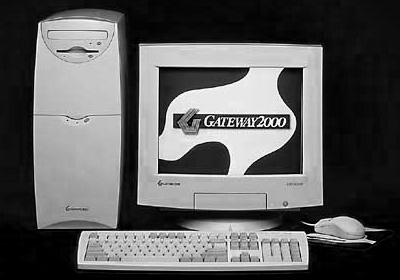 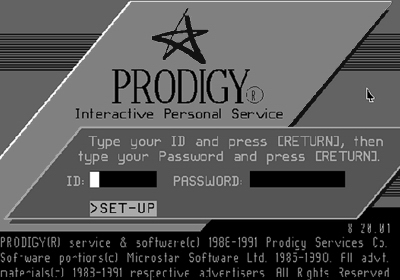 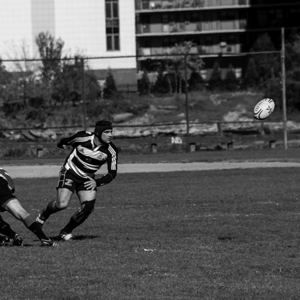 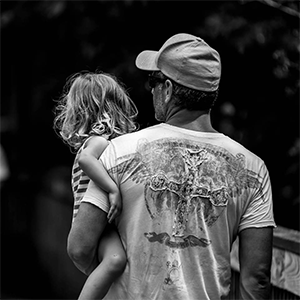 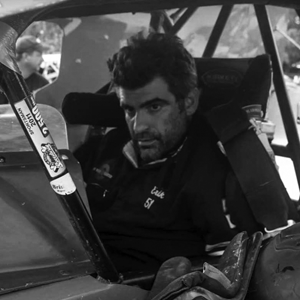 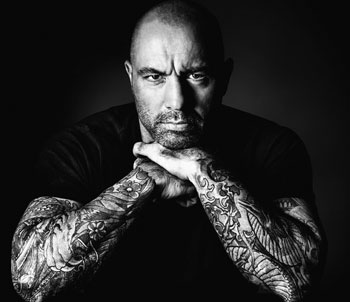 Be the Hero in your Movie! 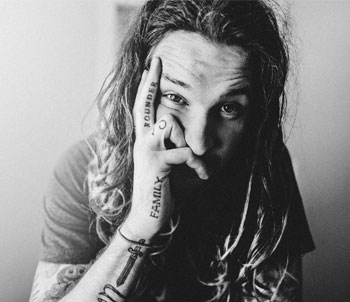 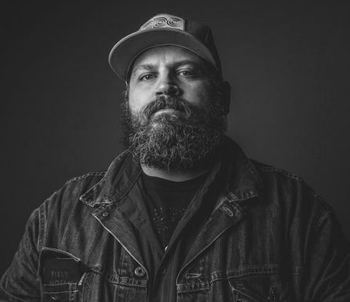 I dont know, just get weird, but dont forget where you started. 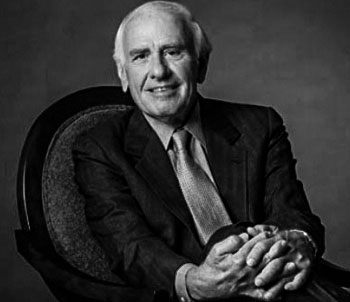 Each person entering our world brings either a contribution or destruction